This is the first post of an ongoing series titled The Early Days. This article was originally published on Medium by Sneha, and reshared here for your convenience.

Inspired by Do More Faster: Techstars Lessons to Accelerate Your Startup

In the early days of ideating Geeks and Experts (fka GEXPR), it’s safe to say that my co-founder VB, and I were quite skeptical about talking about the product, the vision, and the audience, and in general, we shied away from the “build in public” movement — almost a given now! We protected this “brainchild” and yes, even thought of confidentiality when we spoke to mentors, advisors, investors, and so on.

Fast-forward to 6 months, and every opportunity to share the product story, roadmap, founder story, and challenges is a golden opportunity to increase our luck surface area.

If I hadn’t come across books like The Mom Test and Do More, Faster I probably would have still been hiding behind my computer without doing the real leg work of getting out and speaking to customers with a clunky product or a not-so-nice pitch deck. Every chance to do so is less.

The reality is that nobody will know (and care) about the idea or product until you put it out there in the world. And, once it is out there, it has to be put in front of (multiple) right audiences. The sooner, the better. Trial and error only work when you make many small bets because it’s all a numbers game.

If you need to fail, you need to do so fast. If something is working, it needs to be multiplied and scaled. Also, fast. It’s easy but not simple. Like most things! 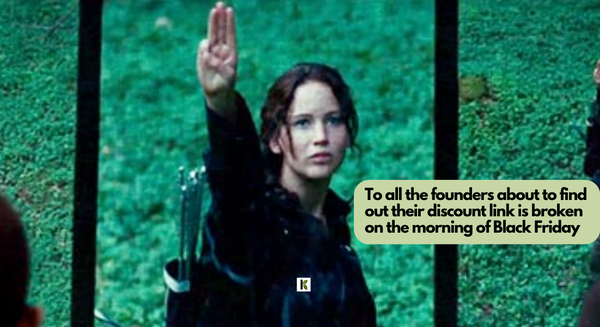 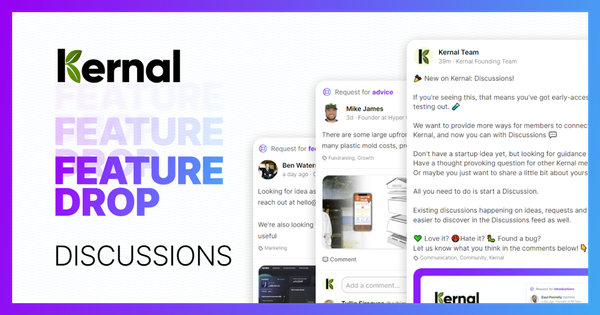